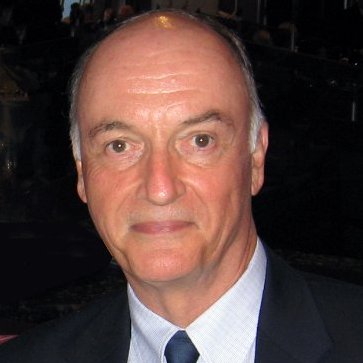 Barry has lived in the Virginia Beach area since 1948 (having moved from Norfolk at the age of three). A 1968 graduate of Virginia Tech (Architecture), he then served from 1968-1970 in the US Army, and has practiced architecture in the Tidewater area ever since. While on R&R in Sydney, Australia (1970) he met his bride to be, Ann, and six months later they were married. They are parents to two lovely daughters, and have two adorable grandsons.

Along with his wife, Barry came to faith in Jesus Christ in 1980, and in 2009 became part of the Redeemer Presbyterian family. Barry fully embraces and supports Redeemer’s vision statement, “to make mature and equipped disciples used to transform their families, this community and the world beyond” to the glory and honor of Christ. To that end, Barry helps oversee Redeemer’s discipleship ministry, Spiritual Life Studies (SLS). You can contact him at bbdurham2@gmail.com